Jane Wolfe, also known as Soror Estai, was an American silent film actress.  As a young girl she moved to New York city and started her career in theater but soon became a motion picture actress.  Her movie debut was in 1910 at the age of 35.  A year later Jane moved to Los Angeles and quickly her career took off.  She became one of the leading actresses of the period and appeared in over 100 movies.

1918, Jane began to correspond with Aleister Crowley, and in 1920 she decided to give up her career in Hollywood and move to the “Abbey of Thelema” in Cefalù, Sicily, where she could study directly under Crowley.  Jane would then be admitted as a Probationer in the A∴A∴ on June 11th, 1921 and would remain at the Abbey until it closed in 1923.

On June 3rd, 1940, Soror Estai admitted Phyllis Seckler as a Probationer to the A∴A∴ and this relationship would prove to play a pivotal role in Thelemic history.  Jane was able to teach Phyllis all she learnt at Cefalu, while sharing with her the rich history and oral tradition she lived first hand.  Phyllis carried this torch into modern times where it continues to spread today.  Phyllis would of course go on to accept Grady McMurtry as a Probationer of  the A∴A∴ and the two of them re-birthed the O.T.O. as we have it today – In light of this, Jane’s contributions are clear.  Without her two of the most established lines of  the A∴A∴ would not exist and with them would go the modern O.T.O. 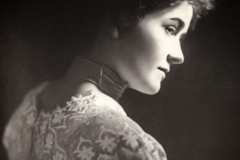 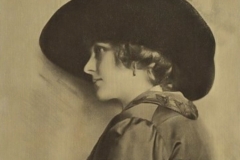 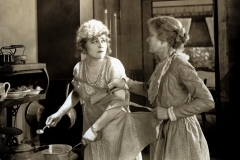 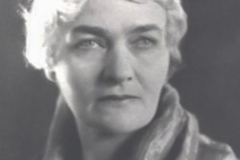 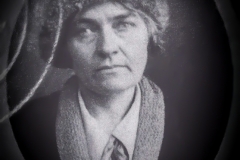 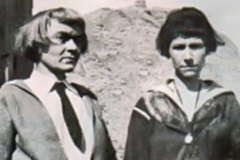 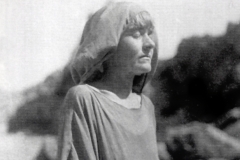