This article was first included in the O.T.O. newsletter and written about a year and half after Grady swore the Oath of the Abyss.  This was a very active time for Grady in both O.T.O. and A∴A∴.  By this time he had chartered Thelema Lodge as Grand Lodge #1 and reconstituted the modern OTO.  Grady had also broken from Soror Meral by this point and, having fused his own link to the sempiternal A∴A∴, was busy at work establishing his own line.  In the following article he mentions several “Lineages”: that of his own, Soror M(eral) and a few others.  It is no surprise to find some of these same “Lineages” still active in the greater Thelemic community today – Three in particular with many years of passionate service to the OTO.  Those aspiring to the A∴ A∴ would do well to carefully consider what Grady wrote here.

A∴ A∴ or, Who Has The Right To The Star ?

Over the past several years there have been a number of attempts to politicize A∴ A∴. Most of these have either taken the form of public advertising or private pressure tactics.  It seems an opportune time to make a few statements on the nature of this great order.

First of all, just who is a member of A∴ A∴?  In as much as this is an Inner Order, there can be only one person who can answer such a question in a particular case the claimant herself. When someone tells me that he or she (“she” is the traditional pronoun in this instance-for either a Frater or a Soror) is a member of A∴ A∴, I believe it. I also often wonder what business it is of mine. A∴ A∴ is not a school of outer initiation, like O.T.O. in some of its aspects. A∴ A∴ is a body of individuals who have attained particular grades of self-initiation in accordance with particular standards. Those standards are described by Crowley in “One Star in Sight” and in Liber CLXXXV. Some persons have direct lineage from Crowley as proctors for A∴ A∴ work. The basic texts are all in print. Anyone of sufficient judgment and intelligence can apply themselves diligently to the Great Work along this course. An Inner Order should be free from politics.  If an aspirant to A∴ A∴ would enter one of the several surviving direct lines of instruction, they can be found only through great effort. One of these is operative through O.T.O. valid through special provisions in Crowley’s letters and through magical sign. Another line is operative through Soror M, with valid CLXXXV lineage only. A reconstruction is to be had from Fr. A, based on personal attainment. Another Fr. A. looms near with whispered rumors of CLXXXV lineage. Fr. P. has representation in the American South and East Coast, but a propensity to make more of his papers than wood-pulp ever saw. Another Frater P. has declared that A∴ A∴ is now replaced by the Bavarian Illuminati – and his claim is not to be laughed out of consideration for all the oddness of it. These are only a few of many.

So, what is to be made of this?  Will a claimant come forth with court decision and papers of authorization, as has actually happened with O.T.O.? Will the matter at last be laid to rest? Not that way! O.T.O. is an Outer Order. Its governance is public knowledge, subject to legal proof. A∴ A∴ is an Inner Order. The Law of Man has no dominion. Crowley deliberately designed A∴ A∴ on the cell system, modified for one-on-one communication.  Division of branches is therefore inevitable on the death of the Frater or Soror linking particular series of members.  One of the obligations for advanced members is the establishment of independent systems, religions and orders. The Outer Grade recognition ends for all major purposes at Tiphareth.  Beyond Tiphareth the advancement is by the Knowledge and Conversation of the Angel. The Inner Head of A∴ A∴ is not in the ordinary sense a corporeal being.  Who is a Magister Templi? That person who can do the work of the Grade. It makes no difference whether her Oath is witnessed by Therion or by the Neteru. The Grade itself is as real as the blast that tore Jack Parsons from the world of men. To argue mightily that one is of such a grade is as near as may be to proving that one is not! One may simply say it by the way. One may not even mention it at all. To set one claim to A∴ A∴ against another is to fight as brothers — political exercise. But, the Brothers of A∴ A∴ are Sisters! Be done with politics at the sanctuary of NU!

There are many people in the world who have attained. In like manner, there are many who have not attained, but who have prepared. For some, one trail leads to the Star. For others another path. Let those who would take to the narrow road that widens in the Empyrean prepare themselves by discipline and diligence. The voice of the dove will be heard. The Angel will come in the right time.

What to take until the Angel arrives? A good look at “One Star in Sight.” Call in the redness of the morning. 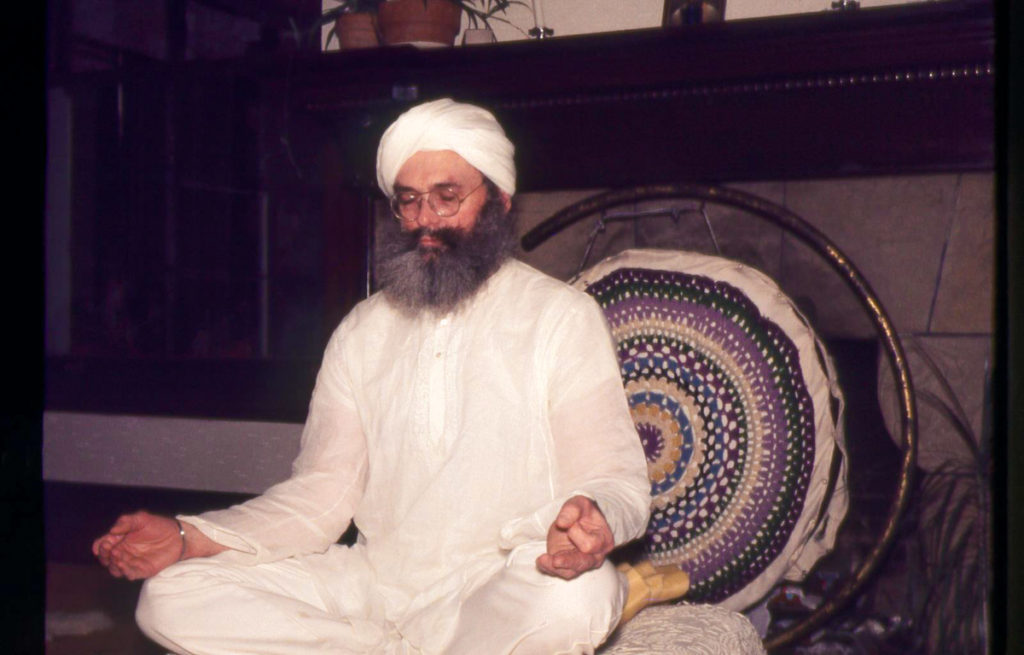