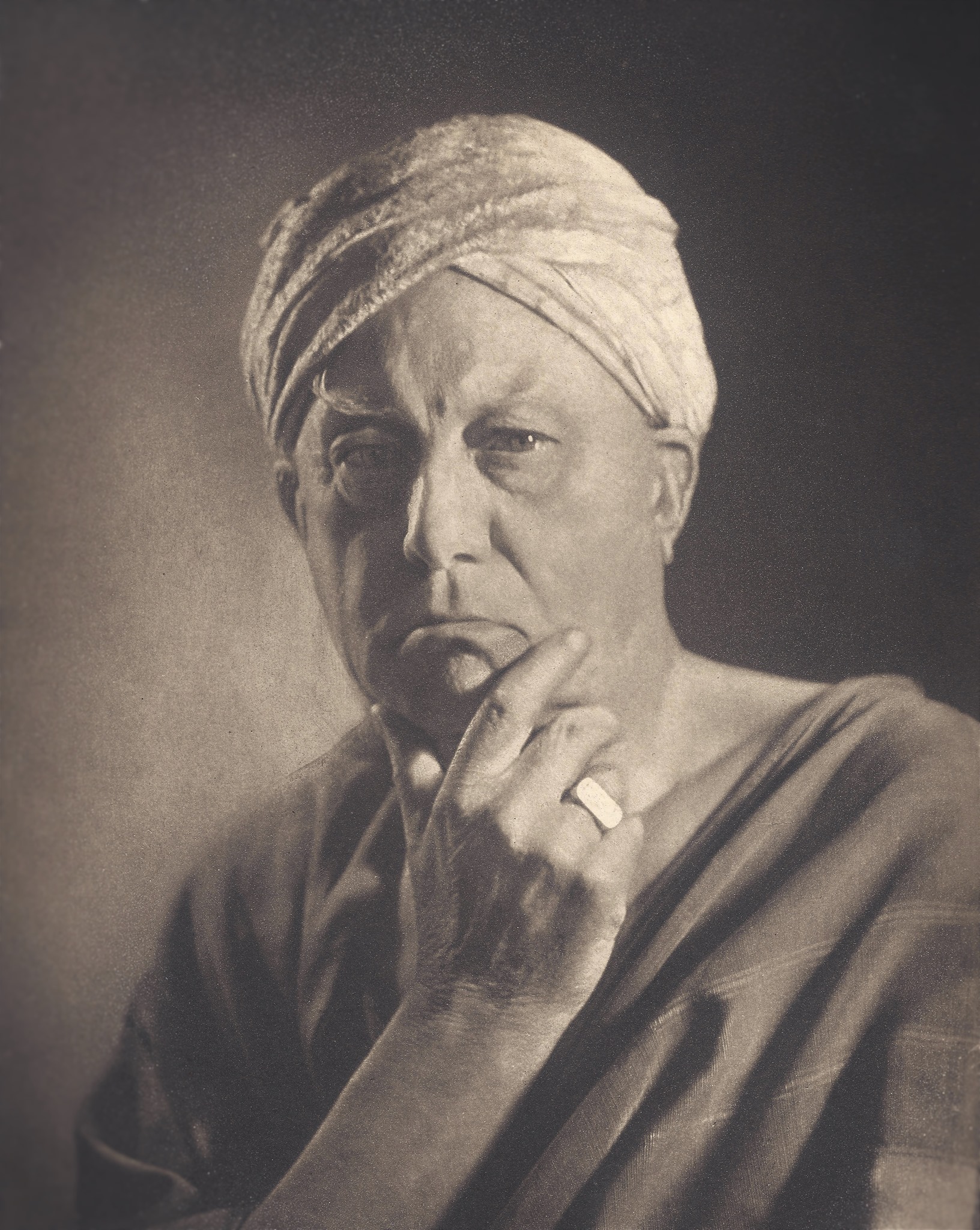 Aleister Crowley (born Edward Alexander Crowley; 12 October 1875 – 1 December 1947) was a British occultist, ceremonial magician, chess master, poet, painter, novelist, mountaineer, and an Ipsissimus of the A∴A∴ Crowley founded the religious philosophy of Thelema, and – with his reception of The Book of The Law in 1904 – was identified as the prophet of the new Aeon of Horus; entrusted with guiding the spiritual development of humanity. 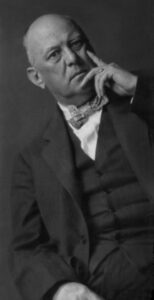 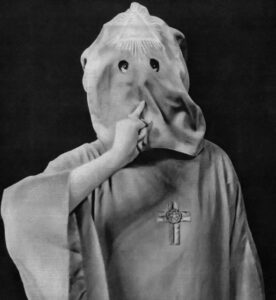 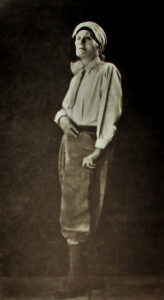 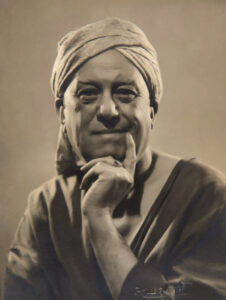 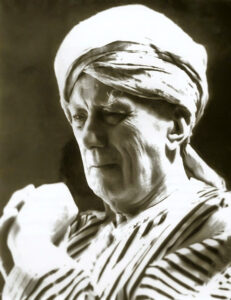 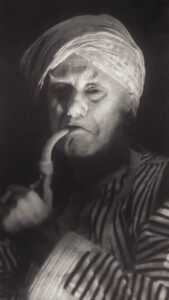 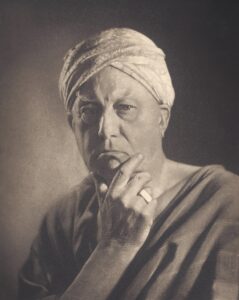