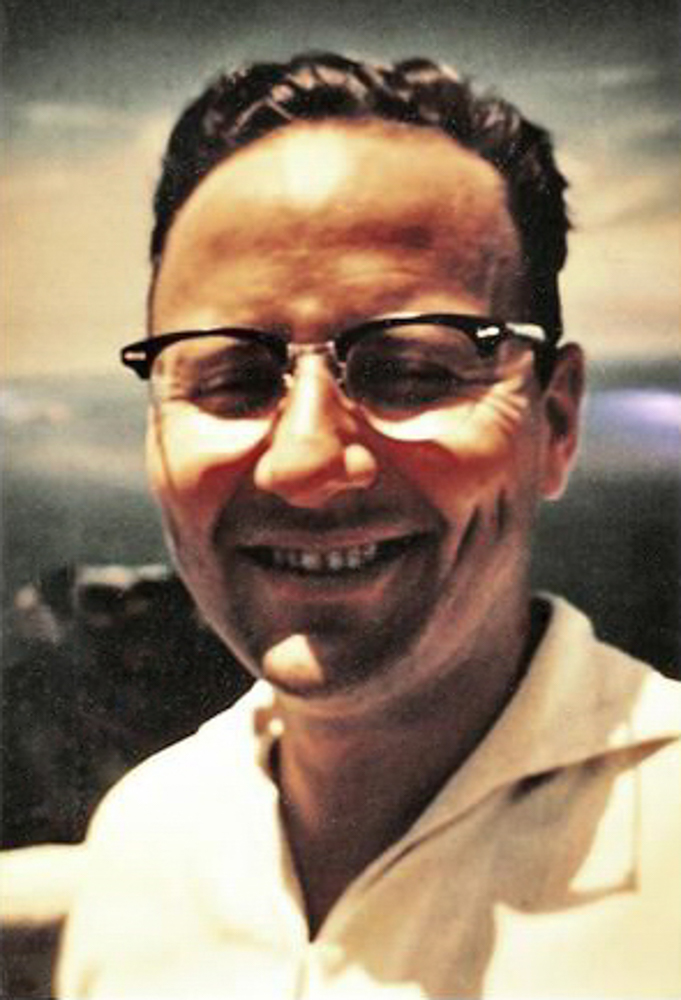 Marcelo Motta, also known as Frater Parzifal, was born in Rio de Janeiro – Motta was the product of a strict Military Academy education. His father, Samuel, was an adherent of Spiritism and the works of Allan Kardec and his mother, Elzira, was a Catholic. Motta became interested in the occult at a young age and began reading the works of Levi, Papus, Blavatsky and others around the age of eleven. He soon developed an interest in Rosicrucian matters and would join AMORC. By the age of 17 he had left AMORC and joined Krumm-Heller’s F.R.A. (The Fraternitas Rosicruciana Antiqua). Just before his 20th birthday Motta left Brazil to further his studies. He first travelled to Portugal and while staying in Lisbon bought a copy of Symonds ‘The Great Beast’ – which he subsequently read as he travelled; this would be his first exposure to Crowley. While in Europe Motta met with Parsival Krumm-Heller, son of Arnold Krumm-Hellner, who had been in charge of the Order since his fathers passing. It was Krumm-Heller who would first introduce Motta to Karl Germer and by the age of 22 Motta had become his personal Student and a member of the A∴A∴

Motta returned home to Brazil in 1962 and began to publish Thelemic material in Portuguese. Only a 1931 publication of Crowley’s ‘Hymn to Pan’ (translated by Fernando Pessoa) predates Motta’s efforts in translating Crowley in Portuguese. In 1978 Motta sued Grady McMurtry over control of the O.T.O. as he believed that copyright ownership transferred to him following Germer’s death. As it would play out McMurtry was awarded control. Yet Motta continued on with his work and started the Society Ordo Templi Orientis.

After he passed away of unknown causes, in the hills of Teresopolis, his disciples divided; carrying by themselves the mantles of his work in A∴A∴ and S.O.T.O. – Motta’s influence is still felt today as several Thelemic groups, both in the US and Brazil, claim heritage from him. 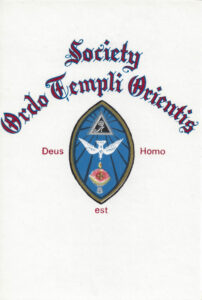 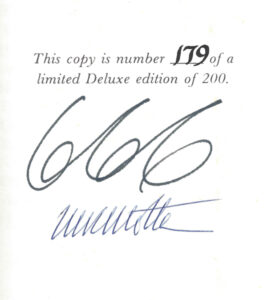 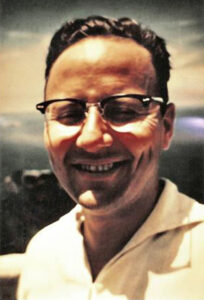 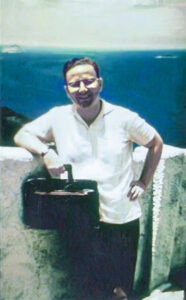 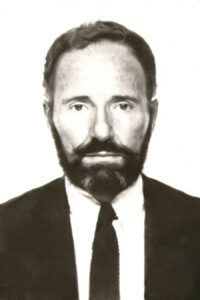 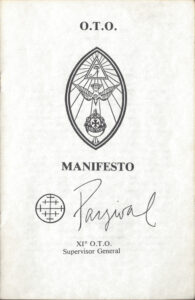 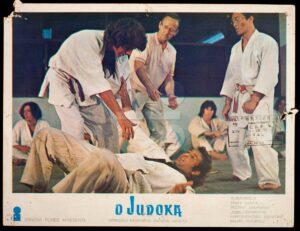 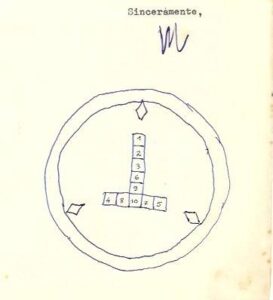 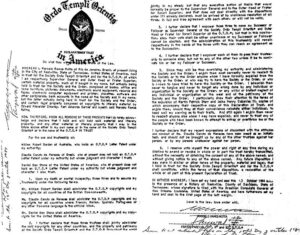