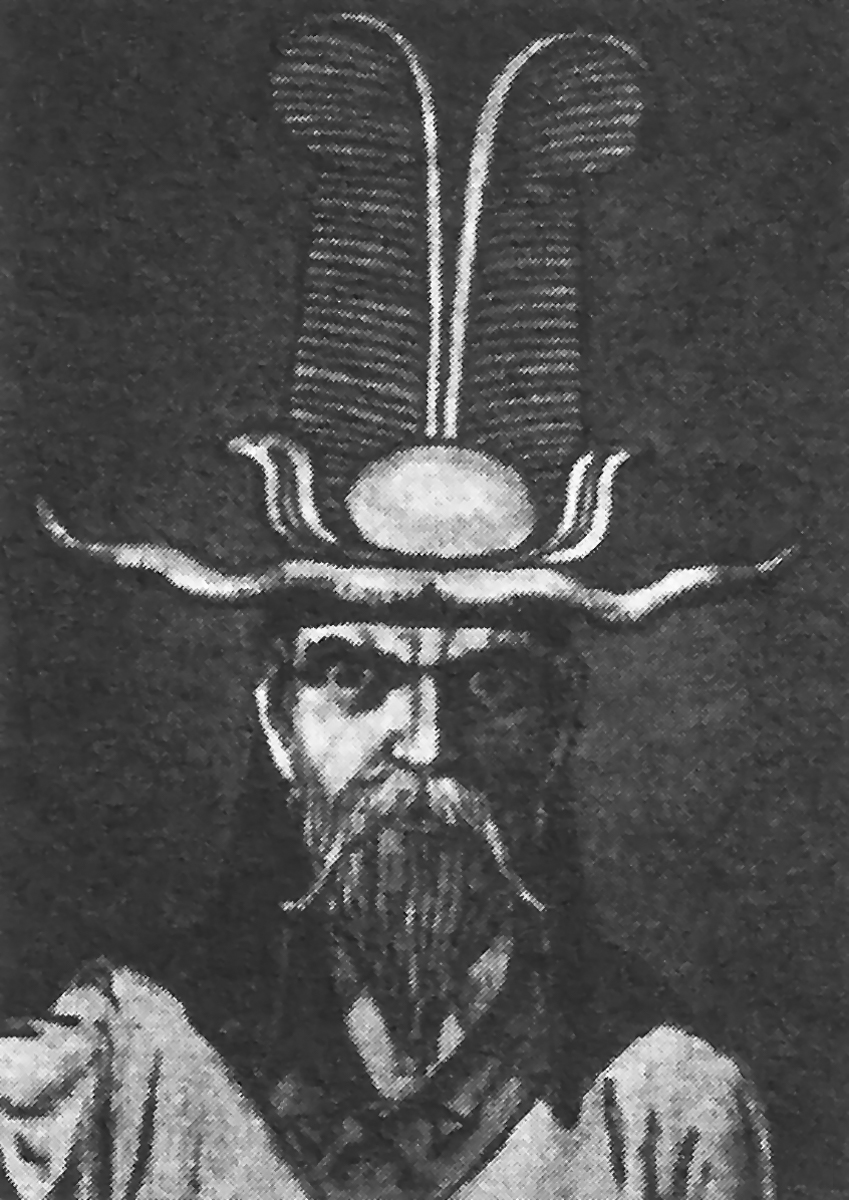 George Cecil Jones, also known as Frater Volo Noscere, was a member of the Hermetic Order of the Golden Dawn, Isis-Urania Temple, which he joined in 1895.  He was also the co-founder A∴A∴ with Aleister Crowley.  Jones first introduced Crowley to the Golden Dawn in 1898. As Crowley’s sponsor and mentor, Jones would ultimately confirm Crowley as an Adeptus Exemptus (7=4) in 1906. By that time the Golden Dawn had fallen apart and together Jones and Crowley began to discuss how they could go about establishing a new Order.  Over the course of approximately three years they began to modify and adapt the essential teachings of the Golden Dawn, but centralized on the core teachings of Thelema and Crowley’s Book of the Law (Liber Al vel Legis) thus founding the Mystical and Magical system known today as the Order of the A∴A∴

Very little else is known of Jones’s personal life.  He was as a metallurgist and chemical engineer by trait.  He would marry Ethel Melinda Baker in 1905 and father two children by her before passing away in Hastings, UK in 1960. 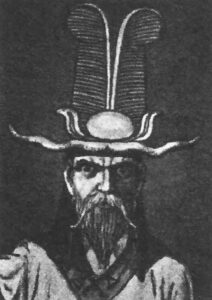 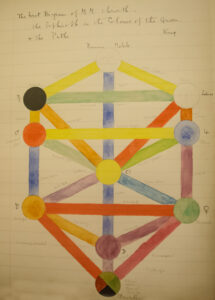 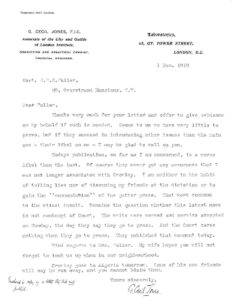