Karl Germer, known as Frater Saturnus, and at times Uncle Karl, was the successor of Aleister Crowley as  Head of the A∴A∴ and OTO from 1947 until his death in 1962.

Germer worked as a military intelligence officer in the First World War and received first and second class Iron Crosses for his bravery and service.  Germer first met Crowley in July of 1925 while working as Tranker’s secretary.  In 1926, he moved to the U.S.A. with his wife, and by 1927 started the Thelema-Verlags-Gesellschaft, and began publishing German translations of Crowley’s works.

In 1935 Germer’s visa expired and was forced to return to Germany.  He was then arrested by the Gestapo on 13 February, 1935 for being an associate of the “High Grade Freemason Aleister Crowley”.  He was first held at the Columbia-Haus in Berlin and then moved to the Esterwegen concentration camp.  While incarcerated there and in solitary confinement, Germer applied himself to remembering the Holy Books of Thelema by reconstructing them verse by verse in his mind; thereby attaining to the Knowledge and conversation of his Holy Guardian Angel.  After his release Germer returned to the U.S.A. as Crowley’s American representative.  In 1938, Crowley recognized Germer’s attainment to the Grade of a Magister Templi (8=3), and on July 18th, 1941 he would officially designate Germer as his successor. 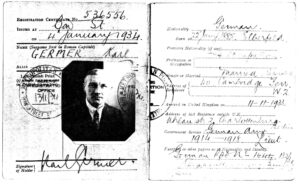 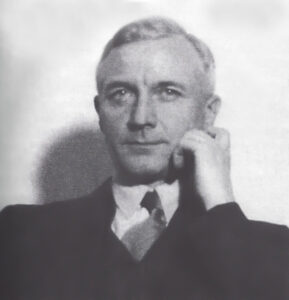 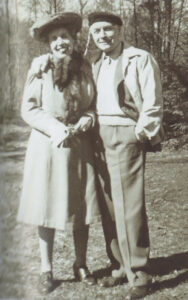 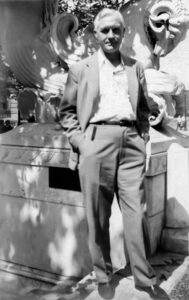 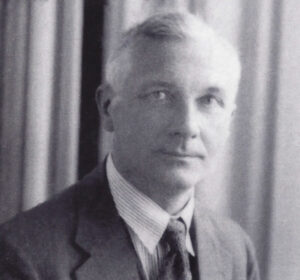 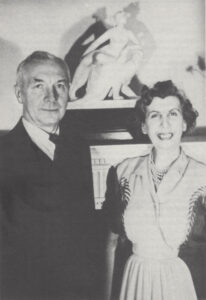 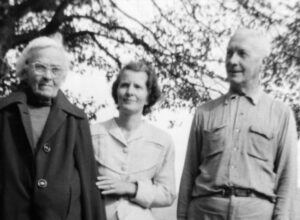 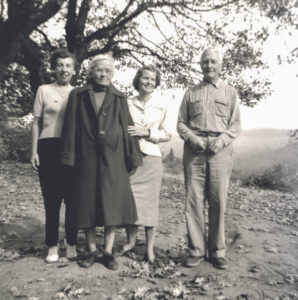