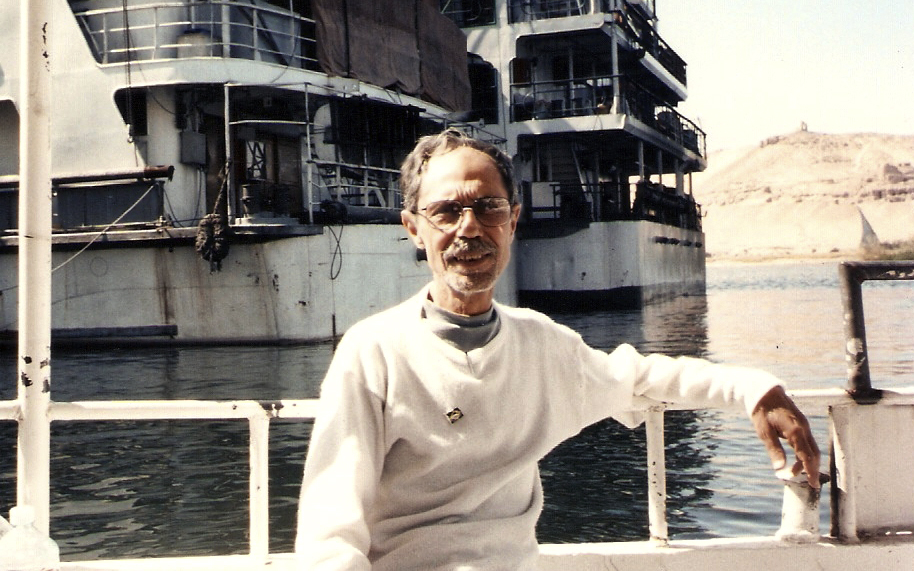 Euclydes Lacerda de Almeida was born in Rio de Janeiro, Brazil, on June 18th, 1936. His mother passed a few days after his birth, and his father couldn’t keep him, leaving him to be adopted by a rich couple.

He was a very sick baby and had little chances of survival without his mother’s milk. His family hired a wet nurse who later became his babysitter. In 1947, when he was eleven, that same babysitter initiated his sexual life in what seemed to him as a spiritual experience. Three days later, she left his house and he never saw her again.

Like Motta, Almeida was educated at Rio de Janeiro military school. Following the lead of two of his teachers, he started to attend to Spiritism, Theosophy, and other occult groups. His relatives feared for his sanity.

Years later, in 1962, while looking the occult section of a bookstore, he found a copy of Chamando os Filhos do Sol (Calling the Children of the Sun), by Marcelo Ramos Motta. He bought the book and read it immediately from cover to cover. He got very excited about the New Aeon and how all previous religious and initiatory systems are abrogated. He got sick for a whole week, and when recovered, he decided to write to the address found in the book at the care of “Ordo Templi Orientis”. Thus started his association with Motta, with whom he would form the first Lodge using the name O.T.O.

By 1973, he received from Motta the first three degrees of O.T.O., and on December 18th, he was admitted as a Neophyte in A∴A∴.

In 1974, Almeida received the best-selling writer Paulo Coelho as his Probationer. Almeida, Coelho and the Brazilian rockstar Raul Seixas became members of the first O.T.O. Lodge organized by Motta.

That same year, Motta and Almeida would found the “Sociedade Novo Aeon” (S.N.A., “New Aeon Society”) as an overseeing organization to rule over all the Brazilian O.T.O. Lodges.

In 1975, Almeida contacts Kenneth Grant and seeks an alliance between Typhonian O.T.O. and S.N.A. Soon after, he falls from the grace of Motta and is suspended from O.T.O. and cut contact within A∴A∴. From there on, he kept working under Typhonian O.T.O. until 1992.

In 1995, he is received as a Minerval in the actual Ordo Templi Orientis, from which he would quit a few months later. That same year he founded Ordem dos Cavaleiros de Thelema (Order of the Knights of Thelema, not to be confused with the American organization with a similar name).

For all these years he kept publishing and receiving new members in A∴A∴ until his death in July 24th, 2010. His legacy in S.N.A. and O.C.T. is kept by a few of his closer friends and students, who keep the torch burning. 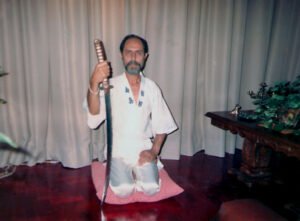 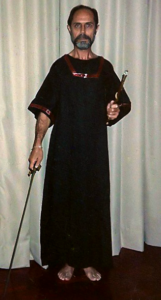 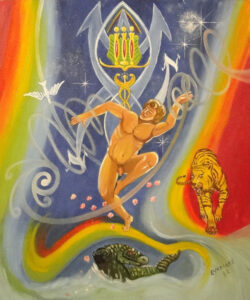 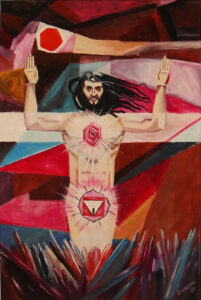 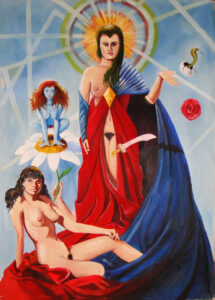 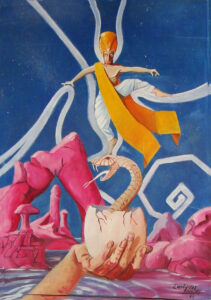