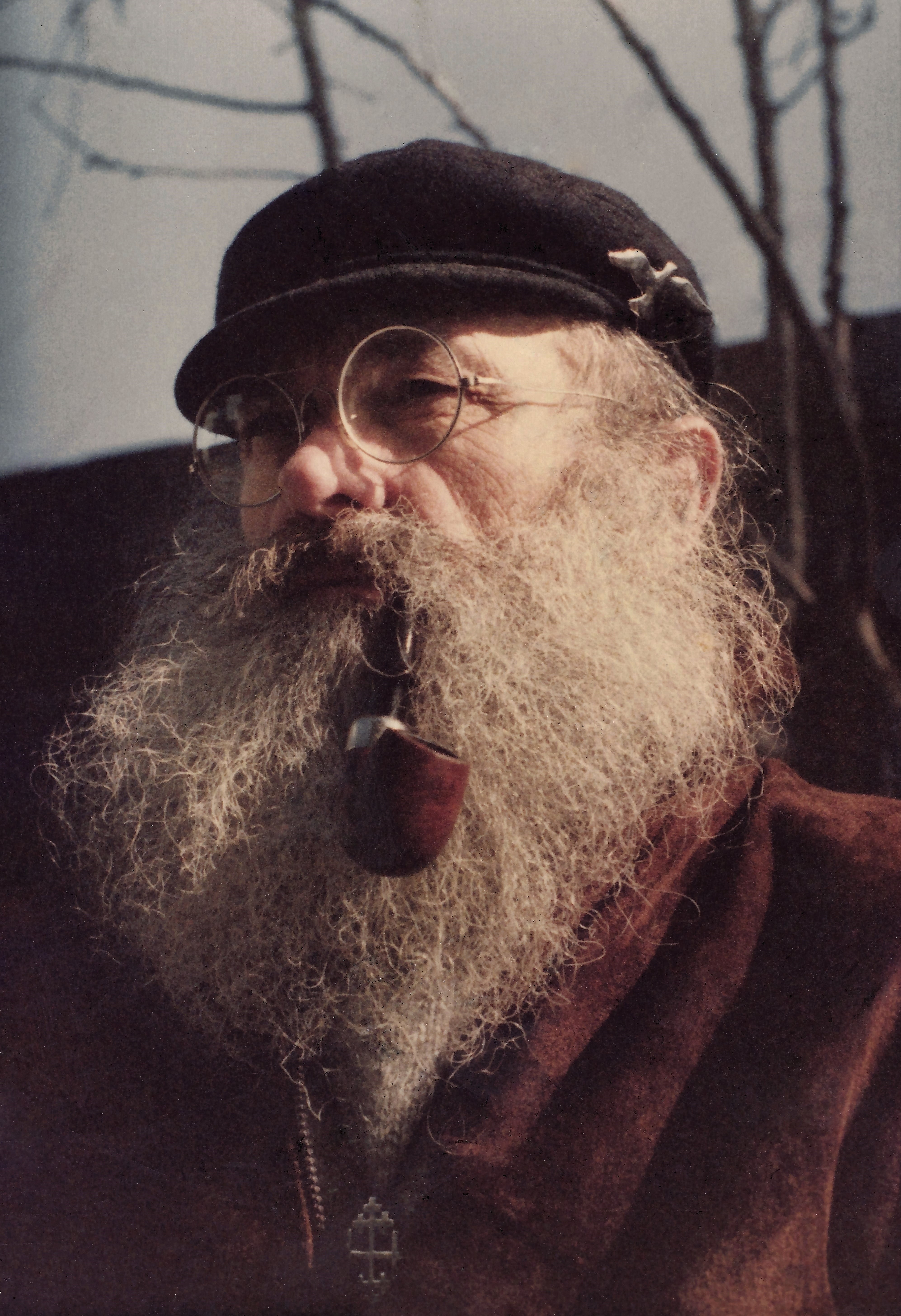 Grady McMurtry, also known as Hymenaeus Alpha 777, met Crowley while stationed in Europe and serving as a Lieutenant in the United States Army during World War II.  Grady first visited Crowley, at 93 Jermyn street, on October 30th, 1943 and the two immediately struck an accord and fast became friends.  Crowley was clearly impressed by the young officer and shortly appointed Grady to the IX° of the Ordo Templi Orientis.  Grady was only a I° at the time.  His Magical Motto, Hymenaeus Alpha, was suggested to him by Crowley in a letter dated November 19th, 1943.

Grady had the unique privilege of being a direct student of Crowley’s from whom he received instruction in many of the Thelemic mysteries including practices usually reserved exclusively for member of the A∴A∴, which begs one to ponder as to exactly why. Crowley went far and beyond what would be required of a IX degree when instructing Grady and clearly imparted unto him matters which he had not discussed with any other – as per his own words. Exactly what these matters were and why all the special treatment is a matter of some conjecture but as of today, remains a mostly unexplored topic.

Crowley would further distinguish Grady when sending him a series of letters referring to him as the “Caliph” (or his successor), granting him certain powers of authority that Grady later enacted when re-starting the O.T.O. in the 1970’s. Ultimately Grady became one of Crowley’s most trusted allies and remained a close personal friend until his death in 1947.

Grady officially joined the A∴A∴, becoming Soror Meral’s first student, in March of 1970.  Today, Grady is best known for reviving the fraternal organization of the Ordo Templi Orientis, which he headed from 1971 until his death in 1985. He was later canonized by Hymenaeus Beta and is now considered a Saint of the Ecclesia Gnostica Catholica.  In May of 1998, the Grand Master Sabazius instituted the Orders of the Lion and of the Eagle as a way of formally recognizing “men and women of the past who have contributed in diverse but important ways to the development and advancement of the great principles of our Order.” And Grady, along with Soror Meral, was inducted into this noble Order in August of 2018.

In retrospect, it is hard to deny Grady’s place in history – who shall forever stand as one of the most influential Thelemites who ever lived. 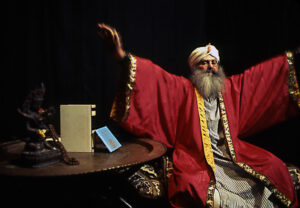 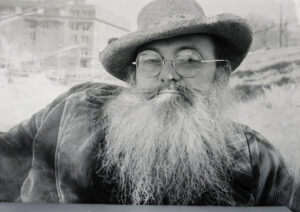 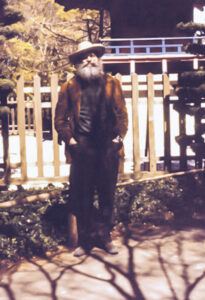 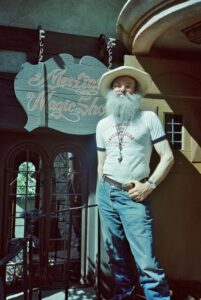