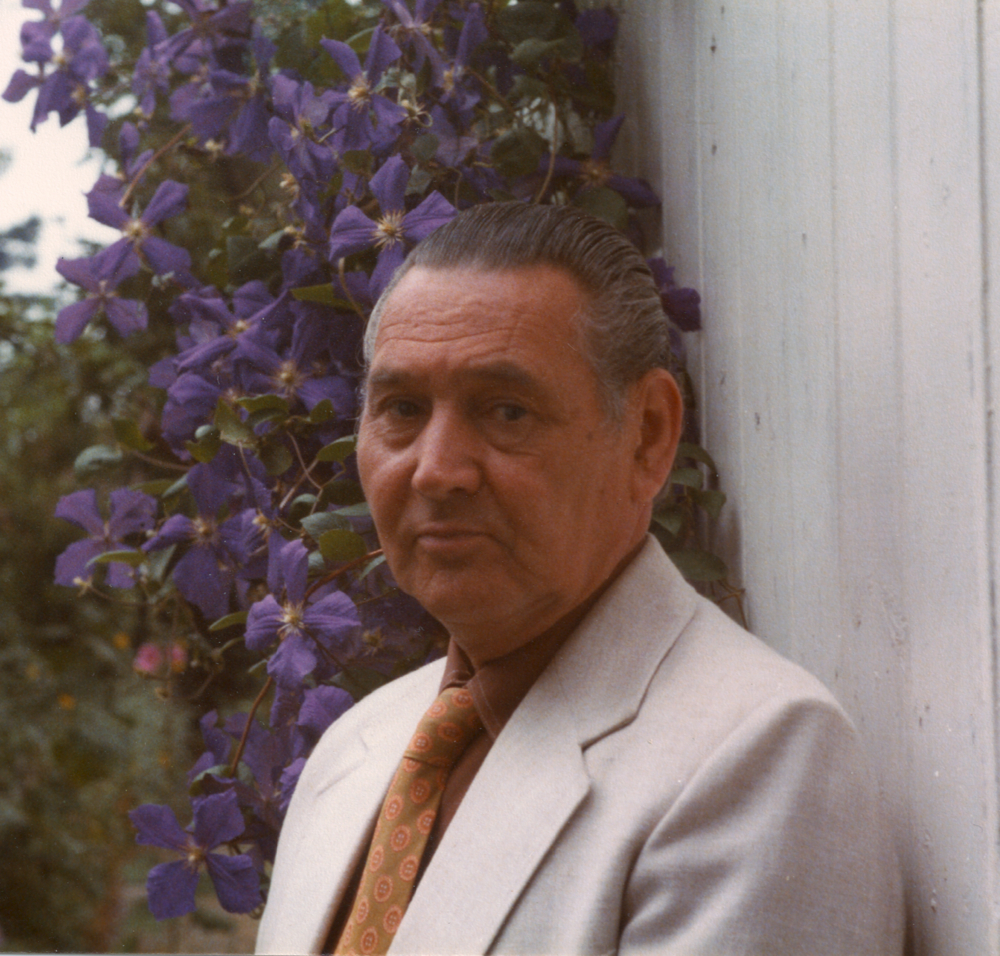 Kenneth Grant (23 May 1924 – 15 January 2011) was an English occultist, Thelemite, novelist, writer, poet, and founder of the Typhonian Ordo Templi Orientis or Typhonian Order. Grant also was recognized as a Ninth Degree member of the O.T.O. by Karl Germer.

As a teenager in Britain, Grant became interested in the occult and Eastern religions. Grant served in the British Army in WWII, and following this tracked down Aleister Crowley, whom he worked for as personal assistant and secretary.

Following Crowley’s death, Grant headed the O.T.O. in Great Britain until Karl Germer expelled him after taking umbrage with Grant’s fusion of the works of H.P. Lovecraft and his emphasis on extraterrestrial intelligences into his own occult teachings.

Grant served as co-editor of The Confessions of Aleister Crowley in 1969, edited and helped put out multiple post-humous works and new editions of Crowley’s writings including Moonchild, Diary of a Drug Fiend, and Magick in Theory and Practice.

Grant authored and edited many books and works of poetry including perhaps his most famous works, The Magical Revival (1972), Aleister Crowley and The Hidden God (1973), and Cults of the Shadow (1975), and Nightside of Eden (1977).

Grant disputed the title Outer Head of the Order of O.T.O. with Grady McMurtry after Germer’s death. Grant continued to serve as head of what would become the Typhonian O.T.O.

Throughout his career Grant advocated unique interpretations of Thelema and made his mark with his own theories on occultism; specifically Grant advocated the concept of the Mauve Zone – a region where the True Self exists – and placed strong emphasis on the ability of sex magick to open doorways to alternate dimensions, facilitating extra-dimensional communication.

Grant’s influence on modern occultism can be seen in the chaos magic movement, the Temple of Set, and various Thelemic groups in Great Britain and worldwide. 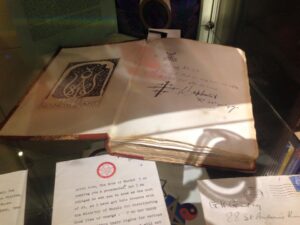 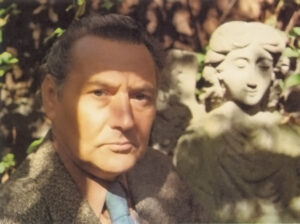 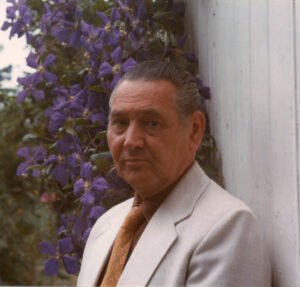 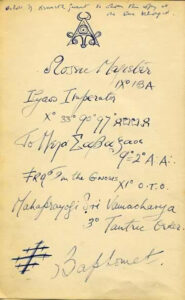 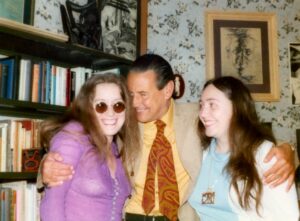 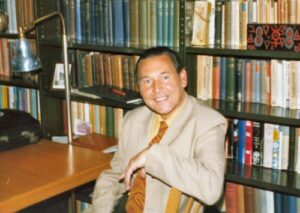 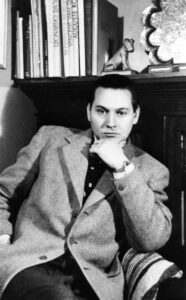 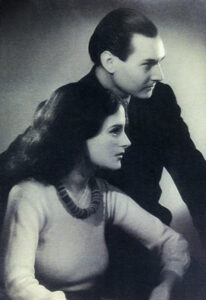 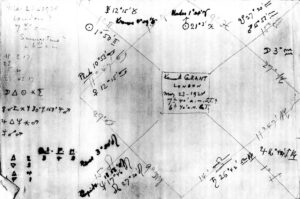