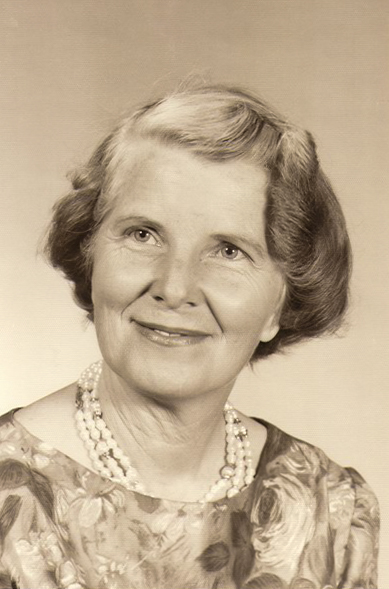 Phyllis Seckler, also known as Soror Meral, took her Minerval initiation into the Ordo Templi Orientis along with seven others on August 26th, 1939.  The ritual took place “on the sands near Playa Del Rey” under the auspices of Agape Lodge (No.2) in Pasadena, California.  The officiating officer was Wilfred Smith; also in attendance was Regina Kahl and Jane Wolfe (Soror Estai).  Phyllis and Jane quickly became close, and soon thereafter (in April of 1940) Jane wrote Crowley asking permission to admit Phyllis as a Probationer of the A∴A∴. Permission was of course granted, and on June 3, 1940, Phyllis was officially accepted in the A∴A∴ under Soror Estai.  From there, Soror Meral would go on to become a ninth degree member of the Ordo Templi Orientis, an Adeptus Minor of the A∴A∴, the founder of the College of Thelema, co-founder of the Temple of Thelema, and one of the most influential Thelemites who ever lived.  One of her greatest contributions to the Thelemic community was the work she and Grady McMurtry accomplished together while married in the early 1970’s.  Together they forged the modern O.T.O. and inspired a whole new generation of Aspirants to the A∴A∴. 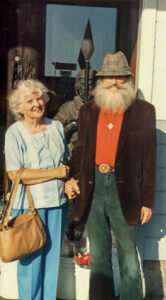 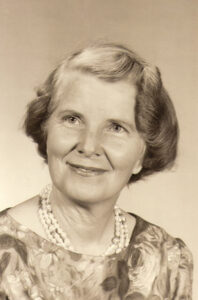 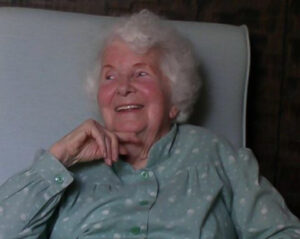 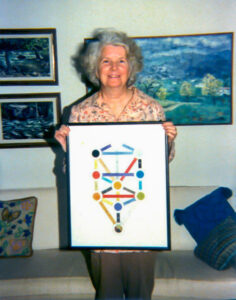 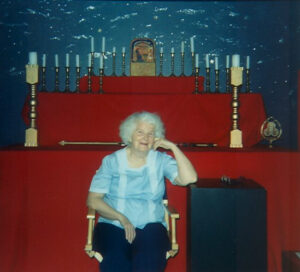 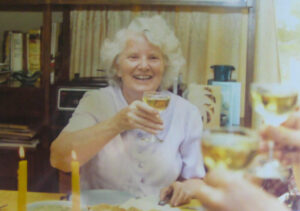 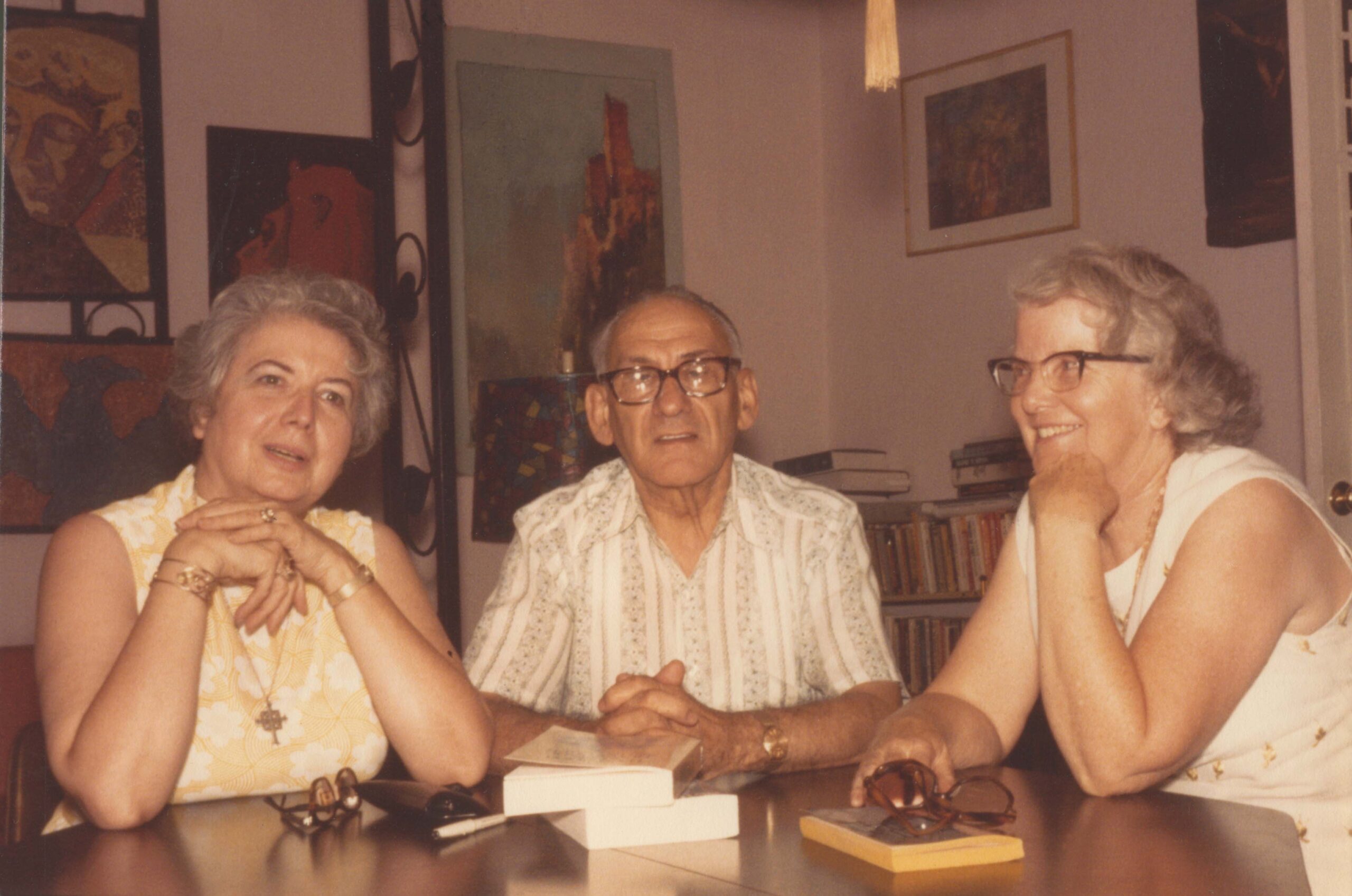 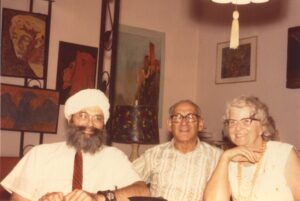