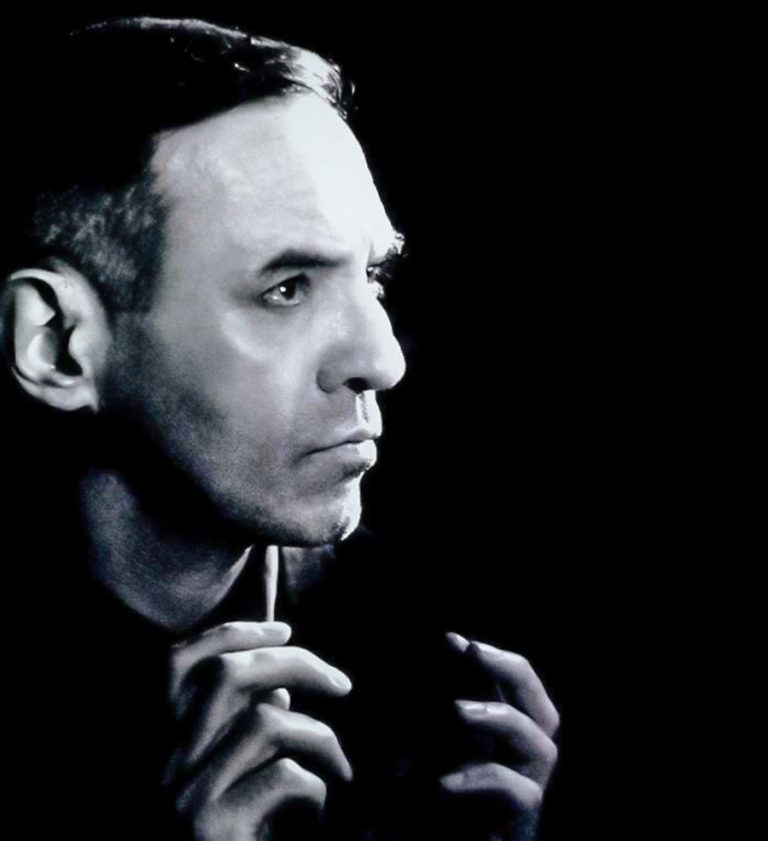 Xul Solar (December 14th, 1887–April 9th, 1963) was an Argentine artist whose birth name was Oscar Agustin Alejandro Schulz Solari.  At the age of twenty-five he travelled to Europe and remained there for twelve years taking in the culture.  It was during this period that he would meet Crowley.

According to the research of Erin Teeple, it is possible that Xul Solar and Crowley met as early as 1915, though this has yet to be confirmed by secondary evidence from other scholars.* What we know with certainty is that Xul met Crowley and Leah Hirsig in May of 1924 while in Paris exhibiting some of his art at the Musee Galliera.  Xul was interest in the Master Therion’s work and had for some time desired to become a student of the mysteries.  So, he took the initiative of tracking Crowley down, who he knew was staying in Paris, in the hope that Crowley would accept him as a student. According to Crowley’s journal the two met on the 14th of May, and on the following day Xul would sign the Probationer Oath—becoming both a member of the A∴A∴ and, just as he hoped, a personal student of Aleister Crowley’s.

Shortly thereafter Xul would begin his now famous visionary project, San Signos, resulting in a book of meditations done under Crowley’s guidance.  Xul reports that Crowley taught him a secret method for attaining mystic visions derived from the practices of the hermetic Order of the Golden Dawn.  These meditations led to a series of astral visions, one for each of the sixty-four hexagrams of the I Ching.  On December 11th, 1929 Crowley wrote to Xul Solar,

“Your record as the best seer I have ever examined still stands today, and I would like to have this group of visions as a model”.

At this time the I Ching and Crowley’s teachings become an important motif in the painter’s works, and before his death at the age of seventy-five Xul would produce many mystical pieces including several “Trees of Life” and at least two versions of the tarot’s Major Arcana along with various other minor cards.  He also painted a portrait of Crowley which he entitled “Muy Mago” (see painting to the right), which roughly translates as Supreme Magus.  A true mystic at heart, Xul Solar would seek out spiritually inclined individuals throughout his life. He is reported to have met with Austin Osman Spare and Allan Bennett, and is said to have moved to Germany hoping to meet and study with Rudolf Steiner, whose teachings also inspired him.*

Today most of Xul’s collection is housed at the Museo Xul Solar in Buenos Aries.  The museum’s main gallery is located just below Solar’s former apartment; it houses his private library consisting of around 3,500 books and a collection of letters, including several letters from, and first edition books by, Aleister Crowley.

An exhibit of his art The Art of Friendship was held at the Americas Society in New York City in 2013, featuring a letter from Crowley to Xul Solar in which he suggests the artist scry the 64 hexagrams of the I Ching. 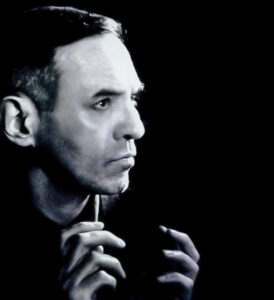 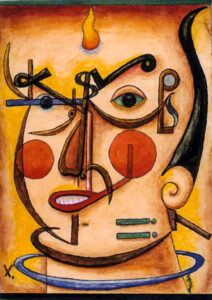 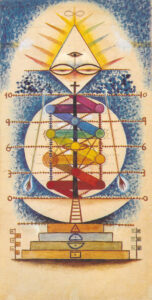 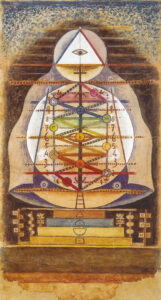 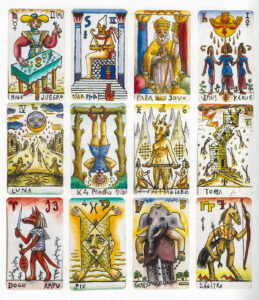 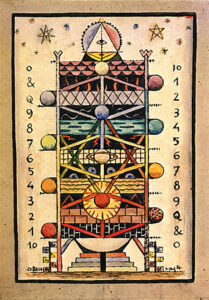 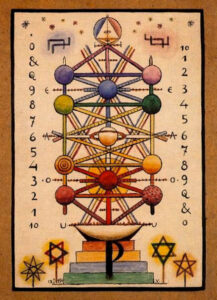